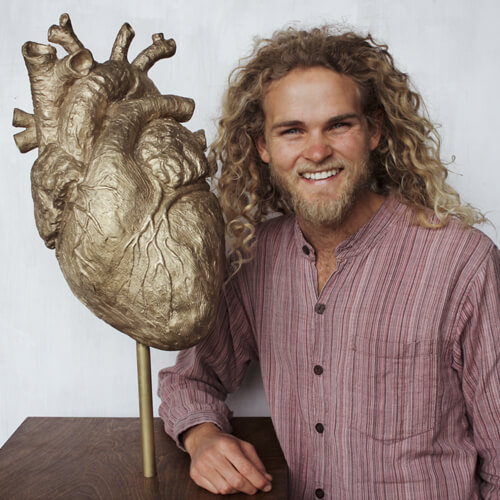 Chapman Hamborg grew up in Huntington Beach, California, where he was homeschooled with his four brothers. This allowed him to pursue his passion for creativity early on, encouraging him to practice art at a young age. It also gave him the freedom to spend a lot of his childhood surfing and experiencing the outdoors. Much of his early inspiration as an artist flowed from this deep connection with nature and his love of the ocean.

He was classically trained for nine years under Kim Frassett of Terra Arts Foundation. At the age of sixteen he earned a scholarship for a summer course at Laguna College of Art & Design, which cultivated his desire to study realism. He then moved to Florence, Italy, where he studied classic realist drawing and painting for three years at Angel Academy of Art; he also spent a year there teaching Artistic Anatomy. Chapman was selected as a fellow for the Hudson River Fellowship in 2013. The following year Chapman won first place in the Art Renewal Center's Annual International Scholarship Competition. After marrying the love of his life in 2014, Chapman and his wife lived on a farm in the Asturian Mountains of Spain, where he spent his time painting and farming. The following year, he returned to Florence with his wife to study figurative sculpture under Rob Bodem at Florence Academy of Art. Most recently, Chapman was commissioned to sculpt an anatomical heart for Bethel Music’s album cover of Have It All, which became #1 album on all of iTunes.

His diverse combination of experiences and training has developed a beautiful variety in Chapman’s abilities and interests as an artist. His work reflects his love for creation, both in nature and the human figure. In his most recent work, Chapman has been exploring the intimacy between mother and child.

Chapman now lives with his wife Hannah and son Shepherd in Huntington Beach, California, where he is working as a professional artist on commissions and personal projects, getting his BFA at Laguna College of Art and Design, and teaching a variety of art classes at Terra Arts Foundation.

To see Chapman's full schedule of classes at Terra Arts go to chapmanhamborg.com/teaching 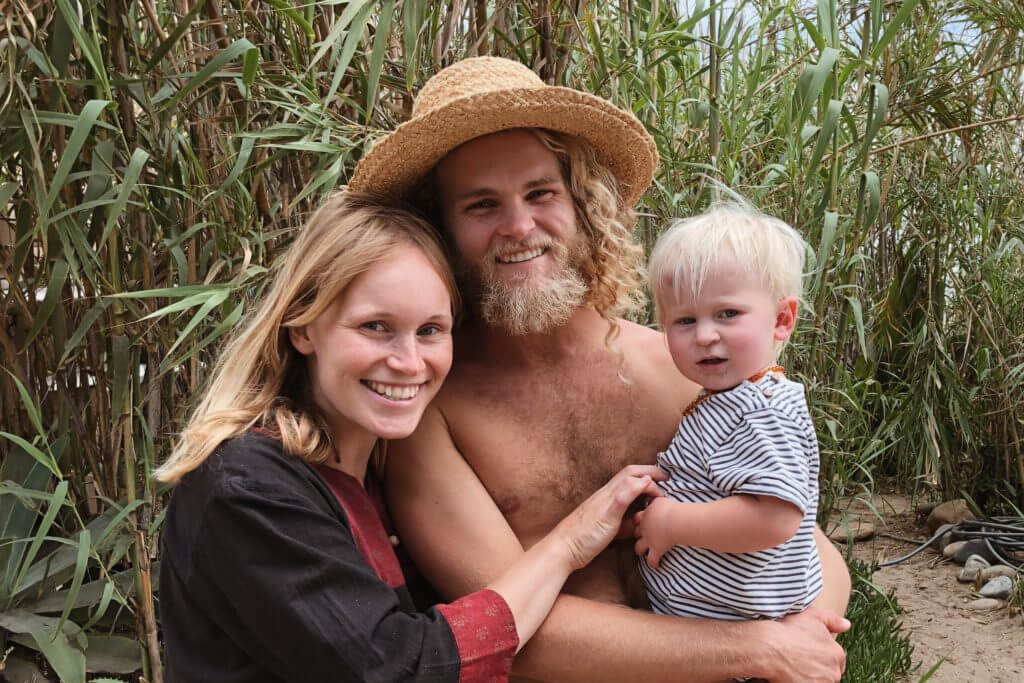 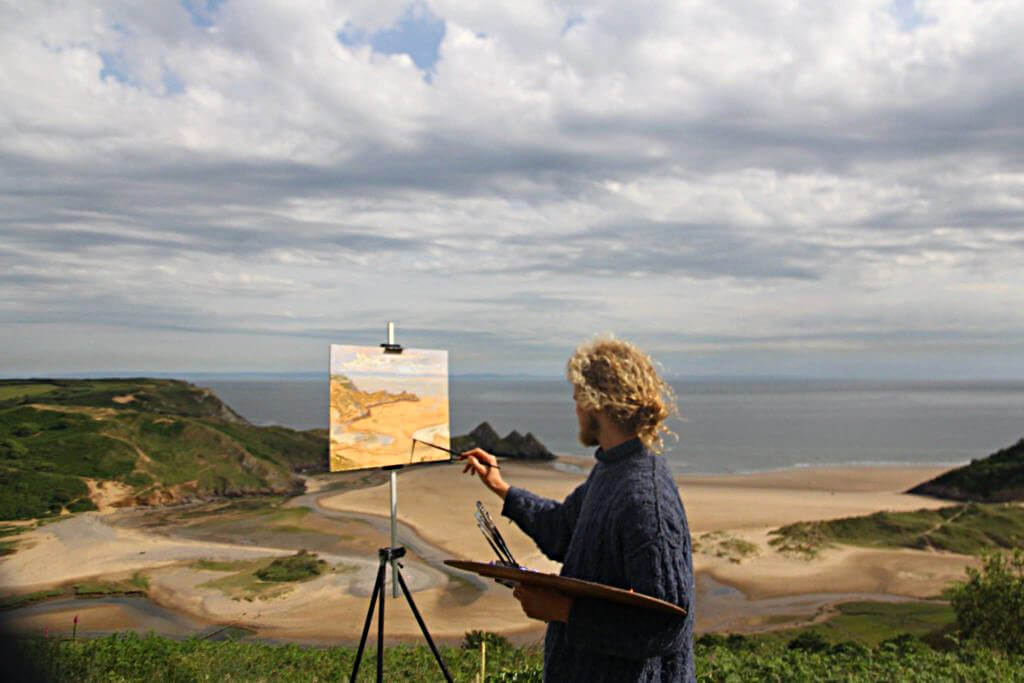 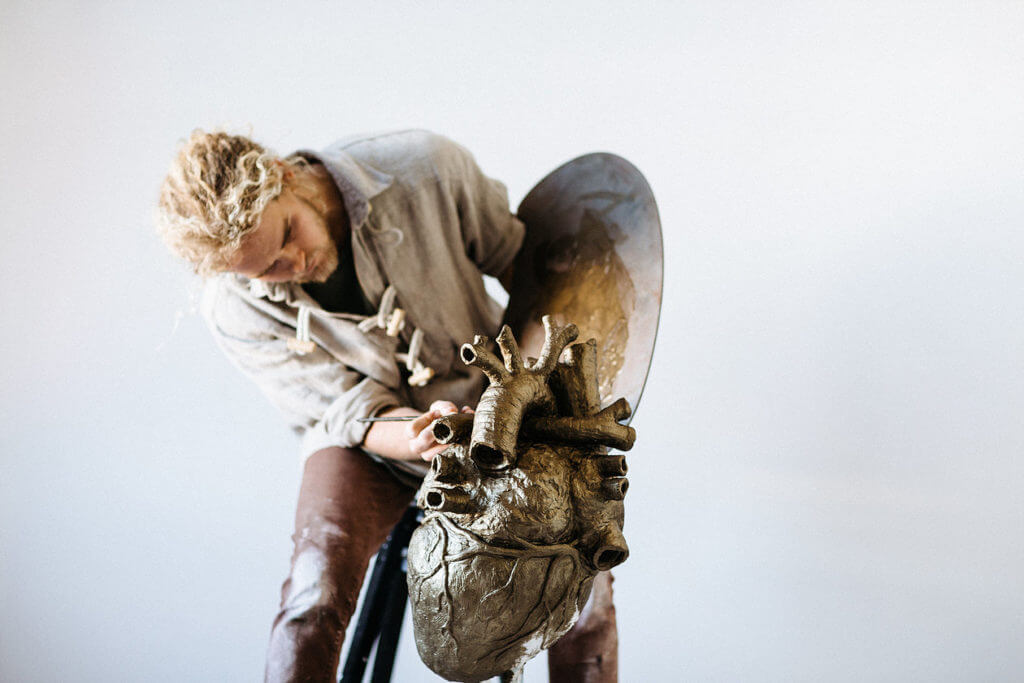 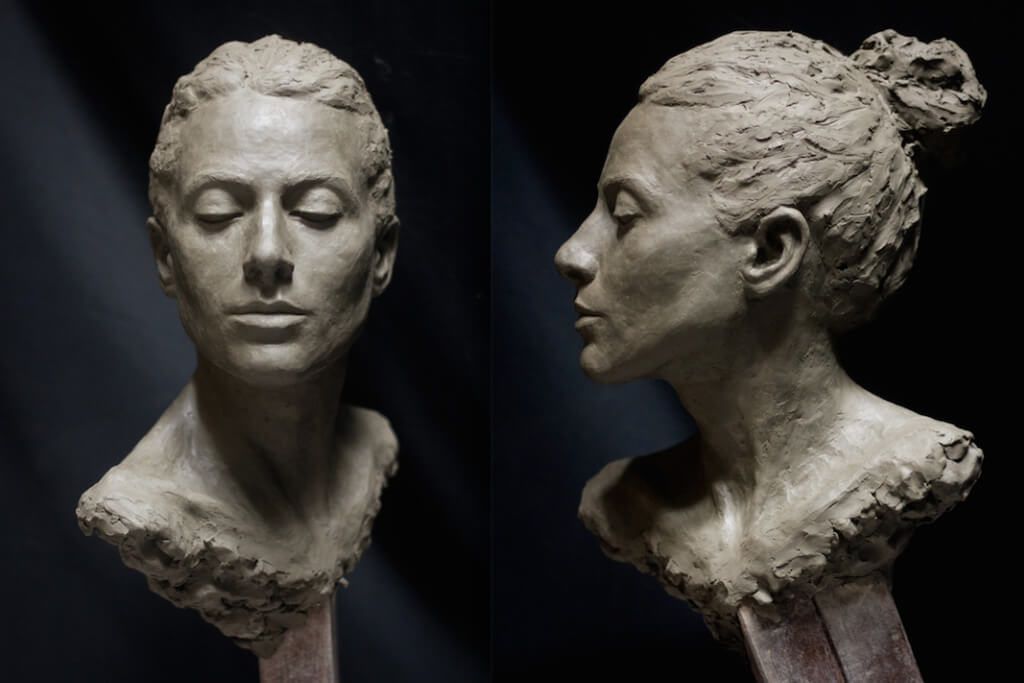 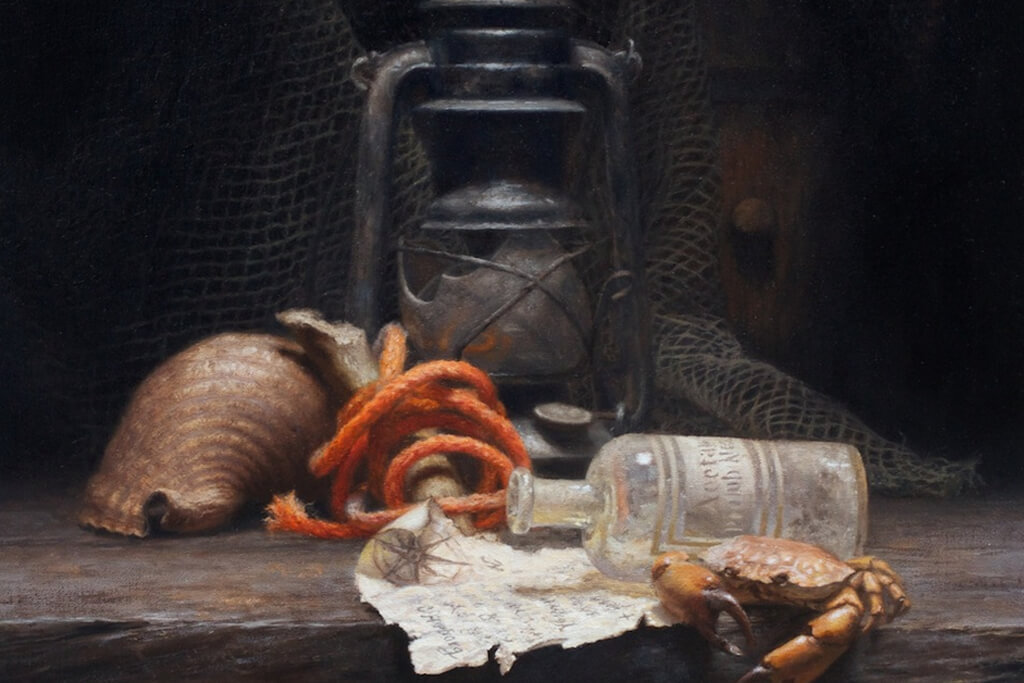