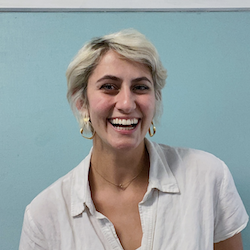 Esther grew up in a home which discouraged boredom at any cost. Learning wasn’t a necessity to tolerate, but enjoy. Her parents discovered Kim Frassett’s revolutionary curriculum which would grow into Terra Arts by the time Esther was in third grade. Esther has been with the program ever since in varying roles.

As an independent schooling student, she was able to advance in areas that interested her more rapidly than other's her own age. Esther has had the opportunity to study under master artists such as Kim Frassett, Mark Cummings, Patrick Whelen and more.

Traveling is a passion for Esther who currently has visited over 16 different countries, and been able to share Terra Art's core materials in two of those countries. People and places are always a learning opportunity, and Esther believes that history comes alive in a new exciting way when you encounter the stories you've heard in their hometown. For Esther, history is not simply a subject but the vibrant building blocks of life; history not only gives us a lens to view our current world, it also acts as a guide to a more successful future.

Kim Frassett saw the potential in her student, and took Esther on to be her apprentice when she was 17 years old. Since that time Esther has been taught by an expert communicator how to have fun while teaching effectively. Esther is committed to always pursuing academic excellence and is well loved by her students as she provides quality education for the future generation. 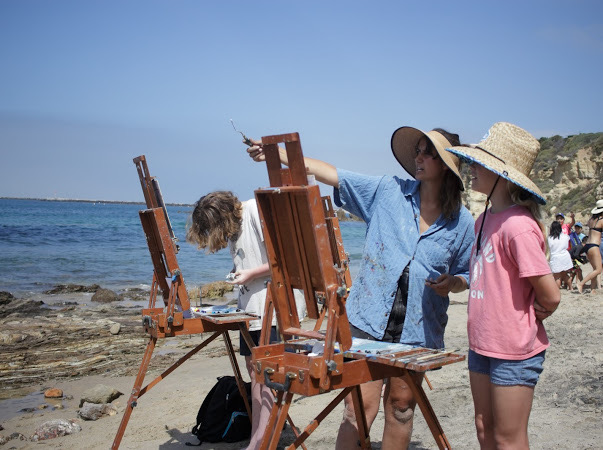 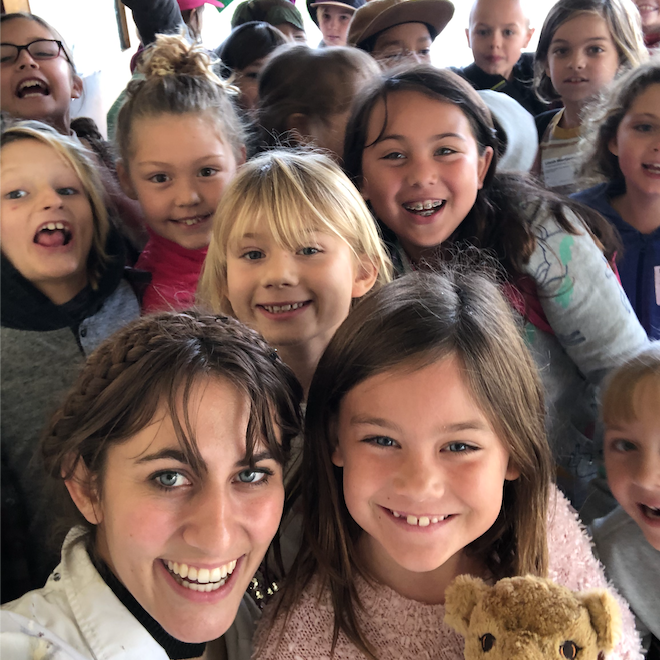 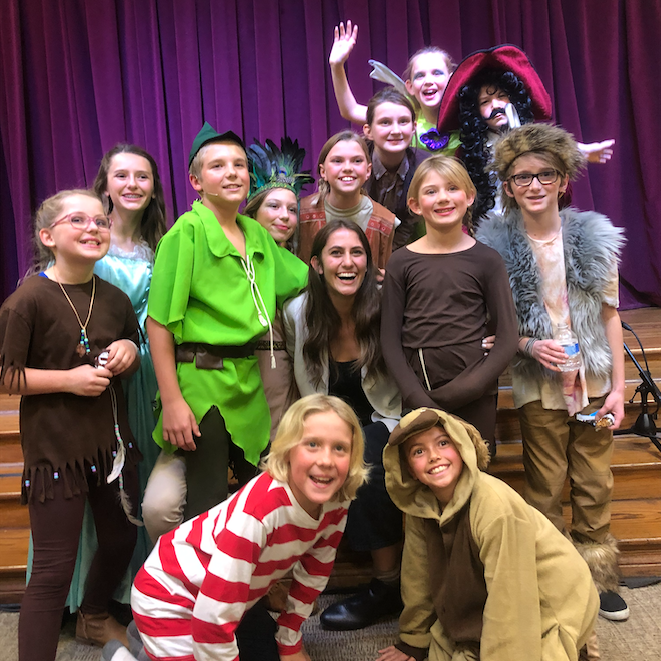