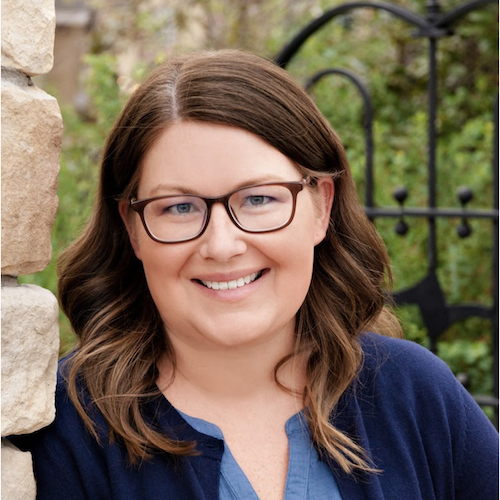 Kate’s love for costumes and history began when she was just a child. Her family lived in England throughout her Primary/Elementary School years, where they would spend the weekends touring Medieval castles and visiting historical sites all over the UK. It was also during this time that she discovered her mother’s sewing machine. She designed and sewed her first costume at age 7 and has continued sewing ever since.

Her creative journey eventually brought her to the The Fashion Institute of Technology in New York City, where she trained as a Technical Designer and Patternmaker. While in New York City she worked as an understudy for costume designer Cass Daley Designs constructing and maintaining costumes for off-Broadway plays. During this time she also volunteered for an organization that taught sewing classes to at-risk youth, it was there that she discovered her love for teaching sewing skills to others.

In 2005 Kate moved from New York City to Southern California to work in the action sports industry. Her first job was working as a Technical Designer for Oakley Inc. on their Women’s Snowboarding line. Following her work at Oakley she landed her dream job working as Lead Patternmaker for the Roxy Little Girls clothing line at Quiksilver Inc. located right here in Huntington Beach.

As life got busier with family and Kate discovered a new dream - to homeschool her children - she switched to part time freelance work. Kate has worked on a broad range of projects, including making dance costumes for The Nutcracker Ballet at Golden West College, making many wedding dresses, and running the Wetsuit Repair for Huntington Surf & Sport.

Kate has four children and is beginning her 7th year of homeschooling! She loves sharing her knowledge of sewing with the homeschool community and believes children thrive as they experience the joy of making something with their own hands.