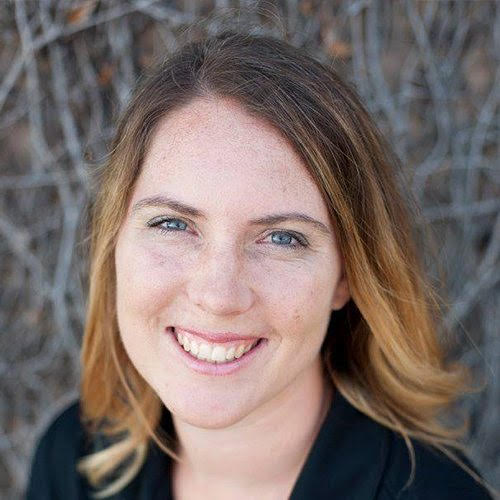 Kim Weisenberger loves the joy music brings children and how music is such a powerful way to express emotions, messages and develop our creative side. Kim attended Azusa Pacific University as a Music Performing Arts major with an emphases in Flute Performance studying under Teri Mason and Maryellen Truffery.

At the age of 5, Kim started piano lessons and started her first choral experience in the children’s choir at church. At the age of 8, Kim was lead in her first Christmas musical “Ba Ba Bethlehem” and added the flute to her list of musical instruments she was playing. She was lead actor in each musical she performed in at church while in the children’s choir during the elementary years. Also in Elementary school, she was promoted to the advanced band in her first year of playing flute and had the opportunity to play in the honor band. At the age of 13, Kim went on her first music tour singing in Vegas, San Fransisco, Reno, at the Capitol building in Sacramento and a few other cities along the way. She was in the honor choir, honor band in junior high and joined her first marching band and was promoted to lead flute player which was given the opportunity to play piccolo. She was invited to play at Disneyland and Knott's 6 years in a row during junior high and High school both as a recording artist and to play in parades and also had the opportunity to travel and play at Disneyworld. Kim was a part of the All Southern California Honor Band and was apart of the advanced band all four years in High school and apart of the marching band all four years, which gave her the opportunity to travel to Reno and participate in the All state marching band competition. Kim was Principle Flute player during high school for band and the Symphony Orchestra. She also participated in the District Honor Symphony Orchestra as principle flute player for 3 years, apart of the All State High School Honor Band during her senior year and marched in the Rose Parade Honor Band her senior year of high school. Kim also actively played flute in the church orchestra. During High school, Kim was also apart of the Chamber choir at her school along with the Jazz choir. She played Kim in the musical Bye Bye Birdie where she won best actor in the Southern California region, Queen Esther in the musical Esther, was apart of Joseph and the Amazing Technic Colored Coat and went on two additional music tours in California and Arizona including singing at the Grand Canyon, Vegas, Reno, L.A., and Sacramento and Lake Tahoe.

After High School, Kim was involved in Bel Canto Choir and Azusa Pacific’s University Choir and Orchestra as the flute/ piccolo player. She was apart of the Advanced Wind Ensemble at Azusa Pacific University starting her first year there and became principle flute player while attending APU. Kim also was invited to play in the APU Symphony Orchestra for three years, participated in the woodwind quartet for a few years, played in the Flute ensemble and doubled on Saxophone for the pit orchestra. She was invited many times to play flute on recordings for students original works and for the recording students at APU. She was apart of the National Collegiate Honor band two years in a row and played in many master classes. Kim went on music tours to the Mid West, East Coast and to Thailand where she got to play for the Queen of Thailand. Kim played flute for the Placentia Community Band and the Praise Symphony Orchestra.

For 20 years Kim has taught private voice, flute and piano lessons and has created and taught flute choir and woodwind quartets. She was also a flute coach for band camps for Arcadia high school. She created a music arts program for children at Calvary church in Santa Ana and was the Children’s Creative Arts Director at Calvary Church. During that time, Kim wrote 2 children’s musicals, directed 5 musicals and also started a summer music camp. She then started working as an Elementary Music teacher for Calvary Christian School for grades K-5th. Where she took the children’s choirs to choir festivals where they received superior ratings. She wrote and directed a Christmas musical for Calvary Christian which involved 500 students. Kim has also taught elementary music for Newport Christian School, writing and directing a musical for them called Rooted. Kim has taught General Music, Beginning band, Intermediate band, elementary choir and Jr. high/high school choir for Orange Coast Musical Arts creating dinner theaters, Christmas concerts, concerts in the park and taking her students to Artesia Christian Home to sing for the residents there. Currently, Kim is the Worship Arts Director for Guidestone Church in Buena Park overseeing the stage designs, Tech department, drama department and leading the music for Guidestone Church.

Kim has three children which she has had the wonderful privilege of homeschooling for the past 6 years while passing on the gift of the arts to the next generations.